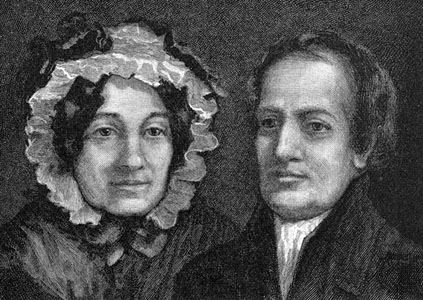 Charles Lamb called a doctor for his sister Mary Lamb. She had recovered from an episode of illness, but was relapsing. The following day, she chased her assistant with a knife and killed her mother who had tried to intervene. She was imediately taken to a private hospital and, under order of the coroner and jury, ‘liberated on security that she be properly treated as a lunatic’. She made a further recovery and, with her brother, wrote and published stories from Shakespeare that are still read today.

Few received such sensitive or successful treatment, but this was the beginning of a period of change.