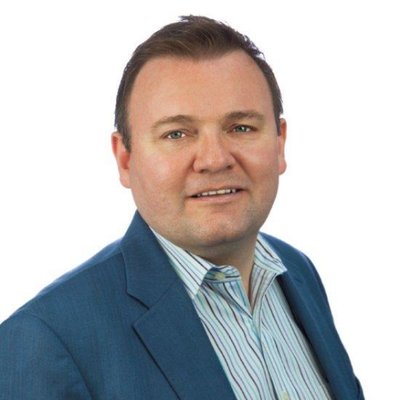 Andrew is Professor of Forensic Psychiatry at Cardiff University, Wales, and works as a Consultant Forensic Psychiatrist with Swansea Bay University Health Board and Oxleas NHS Foundation Trust. He is Academic Secretary to the Faculty of Forensic Psychiatry, Royal College of Psychiatrists, and Editor in Chief of the SAGE journal Medicine, Science and the Law. He sits on the executive committees of the Forensic Faculty of the Royal College of Psychiatrists, the British Academy of Forensic Sciences, the charity Crime in Mind, and the British Medical Association’s Forensic and Secure Environments Committee. He is the former chair of the World Psychiatric Association’s prison mental health task-force, a member of the Society of Expert Witnesses, a member of the Medical and Dental Defence Union of Scotland, an honorary member of the World Psychiatric Association, and a former member of the Royal College of Psychiatrists’ Working Group on the Mental Health of Refugees and Asylum Seekers. He is also forensic lead at the National Centre for Mental Health (www.ncmh.info). Andrew has worked as a psychiatrist in prisons and other criminal justice settings for over 20 years, and has written over 700 reports to the Courts, mainly in criminal proceedings. His clinical and research interests relate to mental health conditions as they present in the criminal justice system, including prisons, courts, police custody, probation, and other places of detention, with a focus on vulnerability and marginalisation.