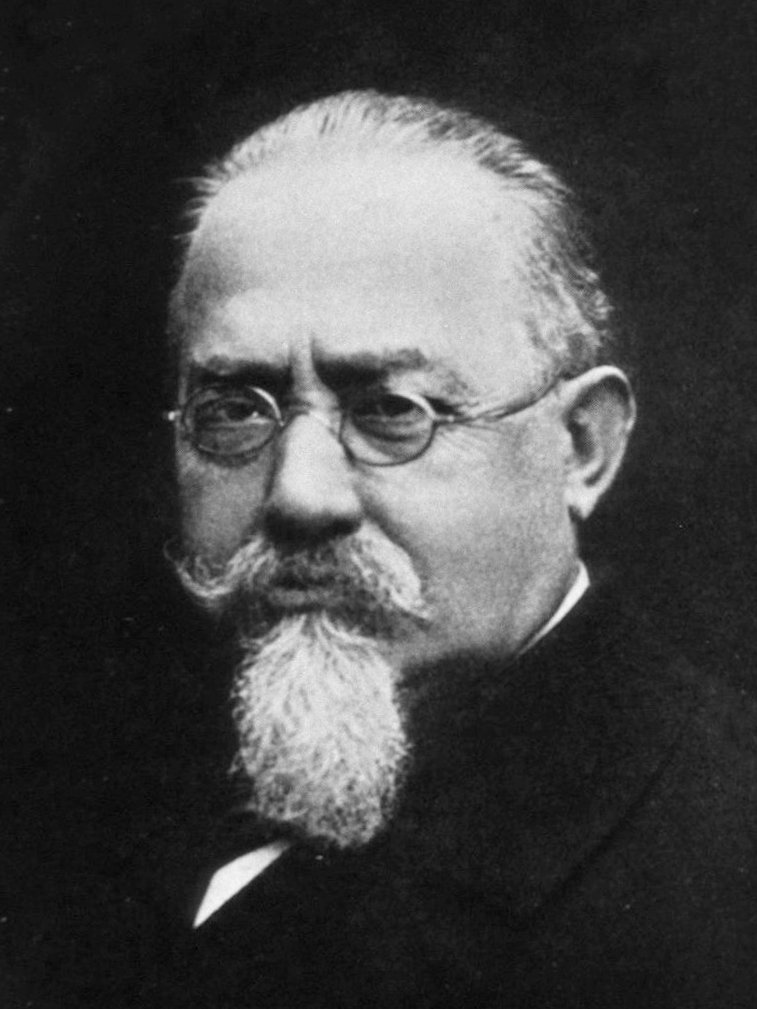 Cesare Lombroso, regarded as the founder of criminology, on the mainland of Europe, published L’uomo Delinquent (Delinquent Man). He  believed that one third of criminals are distinguished from non-criminals by multiple physical anomalies. He suggested that criminals  represented a reversion to a primitive or subhuman type of man. This theory was discredited (see 1913, Goring) but Lombroso was probably the first to introduce scientific measurements and arguments into the study of offenders.