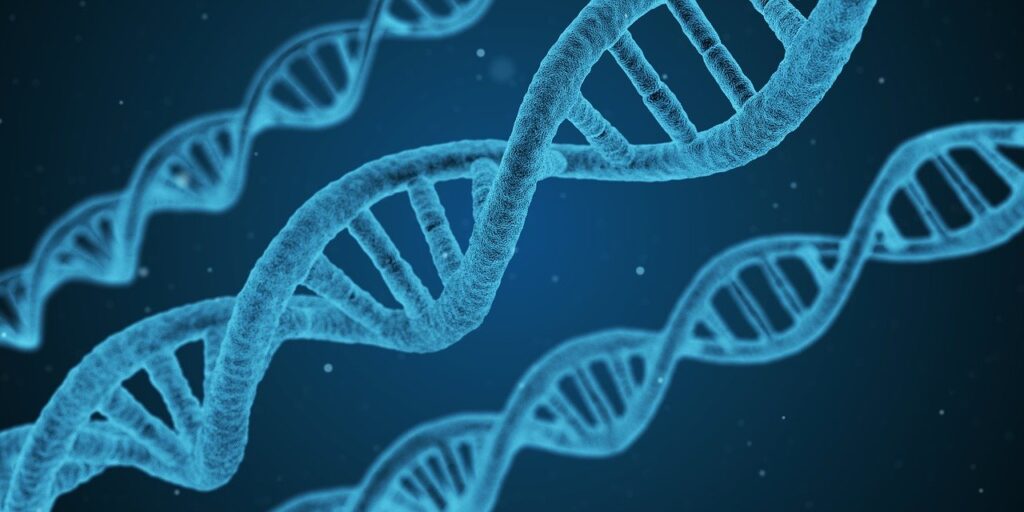 Following the publication of the second special estimates committee report, from the House of Commons, in 1961, a small research unit was set up within the then four special hospitals of England and Wales, Broadmoor, Rampton, and Moss Side.  At that time these “high security” hospitals were the core of British forensic psychiatry.  They were however grossly overcrowded and as a result of that overcrowding the Butler Committee which reported to Parliament in 1975 recommended the establishment of medium security units for each health region of the country, and the development of forensic psychiatry as an academic subject.  This landmark report established the profession of forensic psychiatry in its modern form. The then Labour government earmarked sufficient funding for 50% of the bed provision in the medium security units recommended.

No provision was made for any academic development.

The research unit within the special hospitals had a chequered history with a severe cut in funding in the late 1970s. In 1995 a Professor of Special Hospital Psychiatry was appointed within the Department of Forensic Psychiatry at the Institute of Psychiatry in King’s College London.  The main base for the new Professor was Broadmoor Hospital and she took over the funds of the old research unit, most of which were by then absorbed within the costs of running the Special Hospitals Case Register.  Professor Taylor expanded the research activity as far as she was able but with very limited funds.  When she left the Institute of Psychiatry in 2002 to become the Professor of Forensic Psychiatry at Cardiff University the Special Hospitals Case Register was closed.  All the funds, together with a small general top slicing of money from the special hospitals general budget were given to a new organisation within the Department of Health This new organisation flourished in the sense that it made a number of useful grants for studies in the forensic psychiatry field which produced some interesting results, for example, in its five years of life a series of expert reviews was commissioned,.

In April 2007 the Director of Research and Development at the Department of Health for England, Professor Sally Davies, sent a letter to National Health Service (NHS) Trusts and Primary Care Trust (PCT) finance directors saying that from 2008/9 all research funding would be transferred from local administrations to the ring fenced Department of Health research and development budget.  The significance of this for forensic psychiatry is that unlike almost any other medical subspecialty there is extremely limited university funding available.  The Institute of Psychiatry in London and the University of Cambridge have the only full-time established posts in the subspecialty.  All other funding,  is provided by local NHS trusts and PCTs, who understand something of the importance of the academic side to this growing clinical specialty. The seriousness of the situation following the Davies letter was recognized by the medical journalist Susan Mayor in the BMJ in April 2007 (334:821).

It is clear that while forensic psychiatry services have been developed there is only intermittent understanding of the importance of research and development in this field.  This has given severe unreliability of funding, and may well prove a serious deterrent to the best graduates in psychiatry.

One possible way forward is to establish an independent charity which would attract funds from a variety of sources to be directed towards forensic psychiatry research, particularly within academic organisations.  Most areas of medicine have research charity money they can call upon.  Obvious examples are the British Heart Foundation, cancer research organisations, paediatric research organisations etc.  Psychiatry has few charitable organisations probably because of the stigma attached to mental disorder.  Forensic psychiatry which attracts a double stigma, from mental disorder, and from crime, will find it particularly difficult to acquire charitable funds.  Difficult, however, does not equate to impossible.

The areas where information is required are so numerous and so extensive that it is difficult to pinpoint precisely where funding could be or should be directed;  just a few will perhaps illustrate the range: